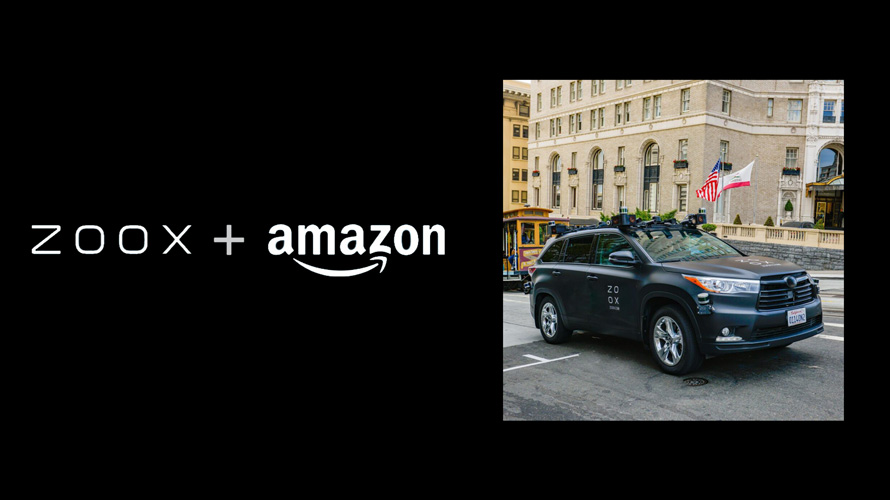 Amazon bought a self-driving car company. Zoox, the company that gave me my first-ever autonomous car ride (unforgettable, even though it wasn’t the wild ride shown here).

Congratulations to the entire Zoox team — I’m very, very happy for you!

So why did Amazon buy Zoox? Amazon gave this rationale: “We’re acquiring Zoox to help bring their vision of ride-hailing to reality.” And further down in the press release: “Zoox is pioneering the future of ride-hailing by designing autonomous technology from the ground up with passengers front-of-mind.”

I don’t buy that Amazon would “help” to pioneer the future of ride-hailing by passengers.

Amazon simply doesn’t strike me as a company that altruistically helps others achieve their visions. Furthermore, Amazon isn’t in the people-moving business, a space with already fierce competition, and lots of controversies. I don’t think they’d touch that business with a 10-foot pole.

However, Amazon’s own business is plagued by problems that could be solved by self-driving cars:

With self-driving delivery vehicles, Amazon could increase their service level while saving money on employee-related costs. Both benefits are very near and dear to the Amazon DNA.

But creating a robot taxi fleet that ferries people around? Nah, I don’t think so.

If Amazon didn’t buy Zoox to create taxis, why then?

My prediction is that Amazon will create autonomous, round-the-clock deliveries; initially, only for Amazon customers, then, for other delivery businesses, too. Amazon will apply the same playbook that has worked so well for them in the past:

I predict that over time other companies will create autonomous ride hailing or package delivery services with self-driving vehicles based on Zoox technology. But not Amazon.

So watch out logistics businesses:

And taxi and delivery companies:

Amazon is coming for all of you, and they have lots of time. And lots of money. Watch out!